4 Verts is the mother of all Air Raid plays.

The last concept added to the arsenal by Mike Leach, it is not simply sending fast receivers deep with a big armed QB.

The receivers will adjust to coverage while running their routes. Wide outs release outside the numbers and slots go down the hash. Cover 4 or Man are ideal coverages against 4 Verticals.

In Cover 4, you are going to be vulnerable to the fades on the away (weak) side. An intentionally under thrown ball (back-shoulder fade) is tough to defend. On the read (strong) side, the nickel is rerouting and then dropping underneath to help on comebacks and under thrown balls.

You should have your best Corner on the weak side. You should run man or pattern matching Cover 4 on the weak side. Then you can blitz one of your inside linebackers and have the other be on the running back. That also allows you to commit the free safety to the strong side.

The two inside linebackers drop under the #2s to make difficult the seam routes. The Corners split the distance between #1 and #2.The free safety should be in his “weave” backpedal, not committing until he sees “palm ogg” arm motion by the QB.

On paper this play looks like 4 Verts should kill the defense, but it requires that the QB and WR are making the same post-snap reads. Also, the back-shoulder fade and comebacks off the fade take great timing. None of this is easy for high school kids to do.

I hope this helps you when ever you face the Air Raid Offense.

But teach your players the fundamentals and get them in position to disrupt the offense.

Remember, you don’t always have to beat the offensive coordinator, your players need to be their players. 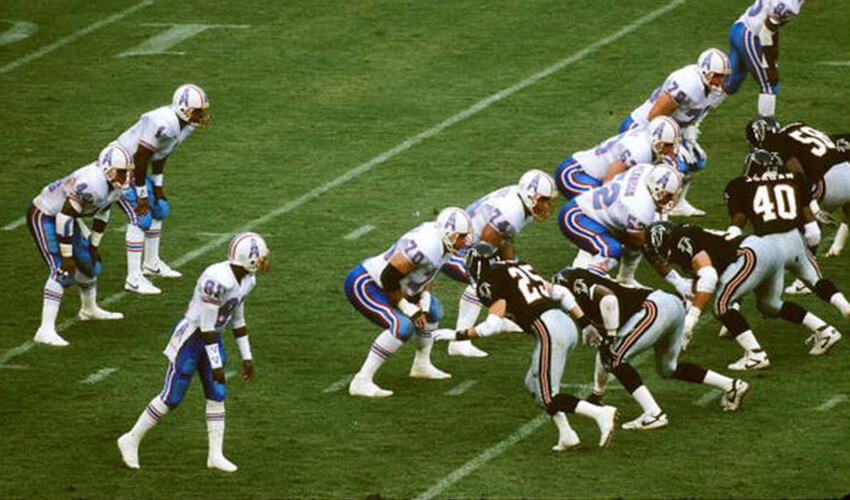 That is a great question and I don’t have one answer. We will adjust week-to-week based on who we are playing. When we first install… 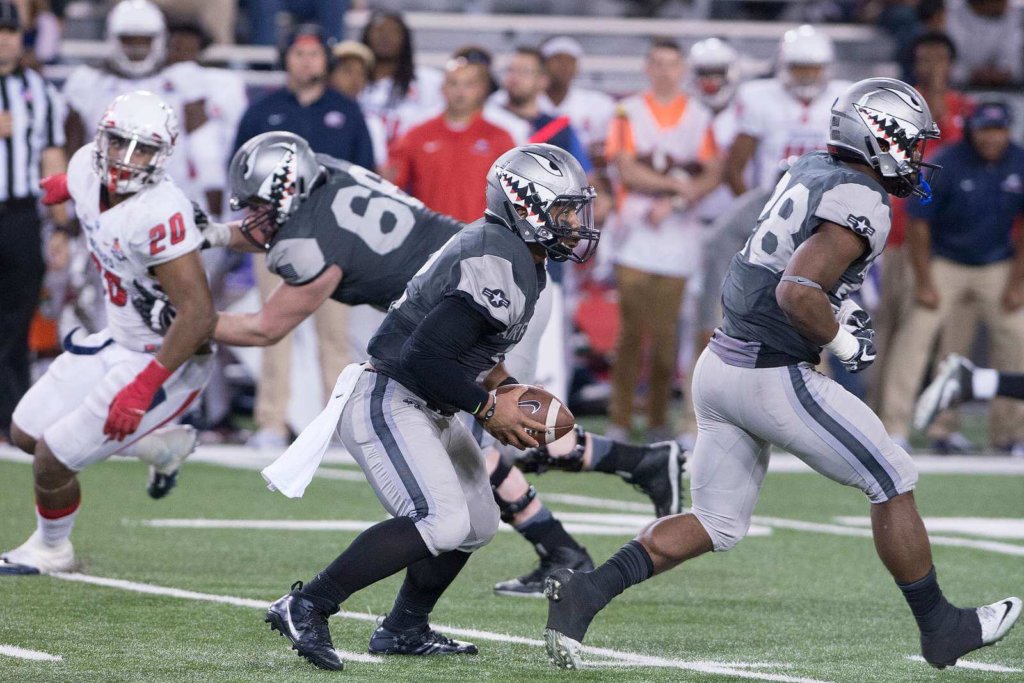 In this post, I talked about how you need to defend the Buck Sweep play from the Wing T. But there’s another offense you don’t…

I recently talked to Coach Jeff Steinberg, the creator of the Spread and Shred Offense, and he told me he’s been simplifying his offense this…