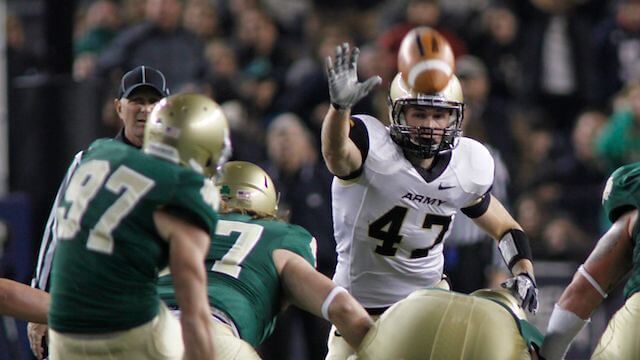 One positional mistake that can tank your defense is a slow linebacker. And I’m not just talking about speed, but a slow reacting linebacker. The… 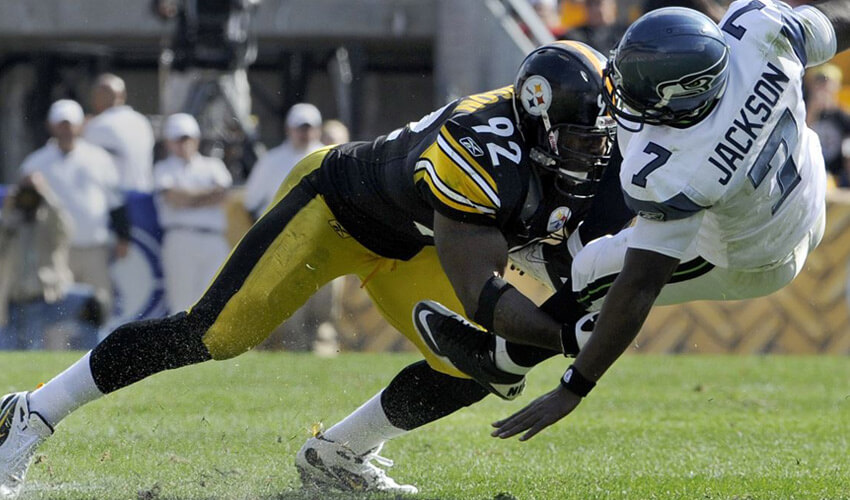