USA Today did a study that showed 85% of teams that block a punt won the game.

And yet in high school, one of the most overlooked part of football is special teams.

I know that every year I ignore it.  Wait till last minute.

Don’t spend any time in August working on it…

And during the season I am guilty of waiting until Thursday to cover it.

It’s easy to think that you don’t need to study Special Teams because you’ve done it one way for years.

But a good special teams can save a lot of headaches and heartaches in a season.

And it deserves your attention because if you’ve got a good special teams, that means better field position for your offense and defense.

And that helps you win games.

So, for today, I’m going to share with you how Coach Bryan Cummings breaks down his Punt Return for his players.

Here’s how he sets everything up:

He uses two groups to drill his two rules:

For today, I’m going to focus on the second rule.

Coach Cummings has identified the scenarios that your players are going to face when running down the field blocking potential tacklers.

And there are only 3.

Each situation talks about where your punt return blocker is in relation to his man.

This means the blocker should grab the near side number and “wrap” himself around so that he is in a normal blocking position.

Get the full course here. 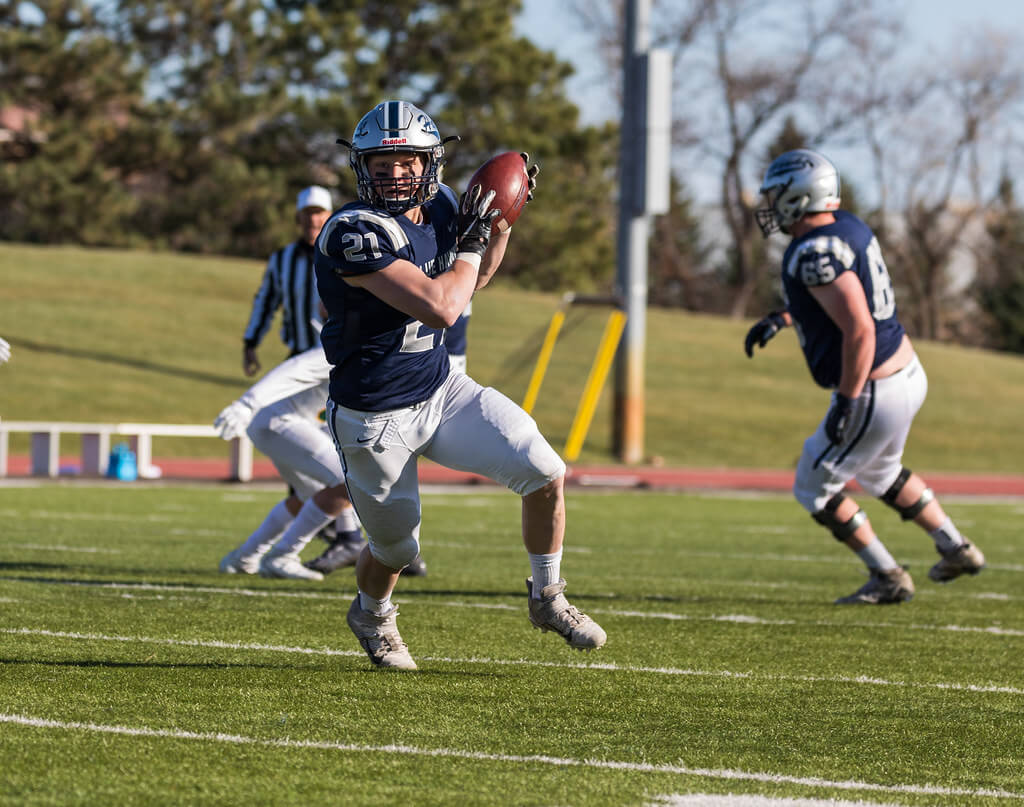 One of the most demoralizing things for your team is to give up a kickoff return for a touchdown. Every year you think it won’t… 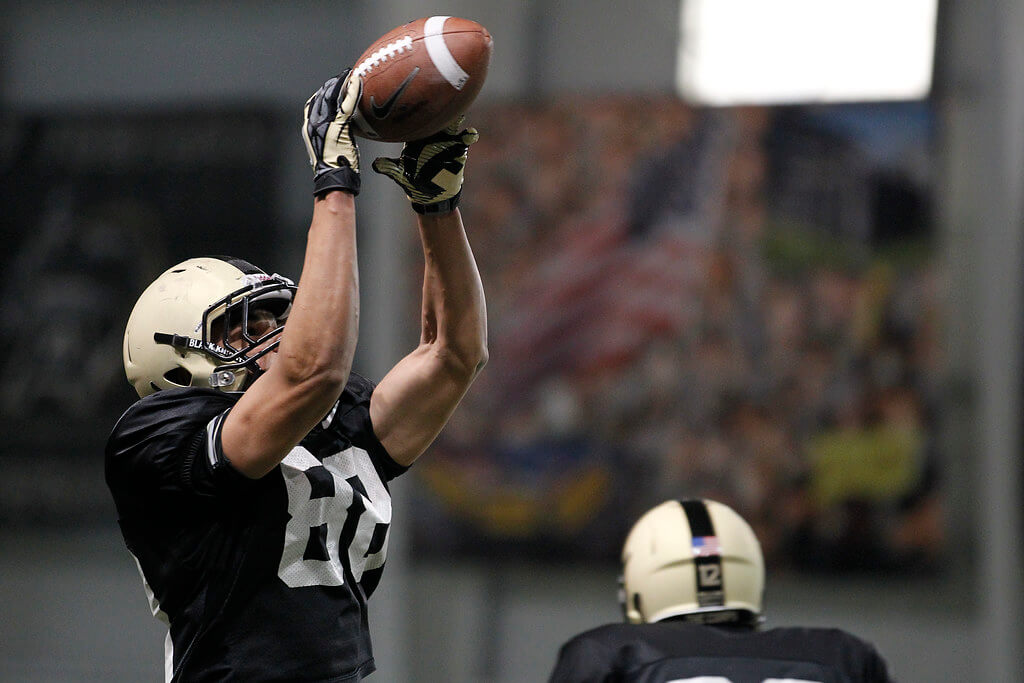 Wide receivers are supposed to catch the football, right? Yes, but often times, and especially if you like to run the ball, your receivers are… 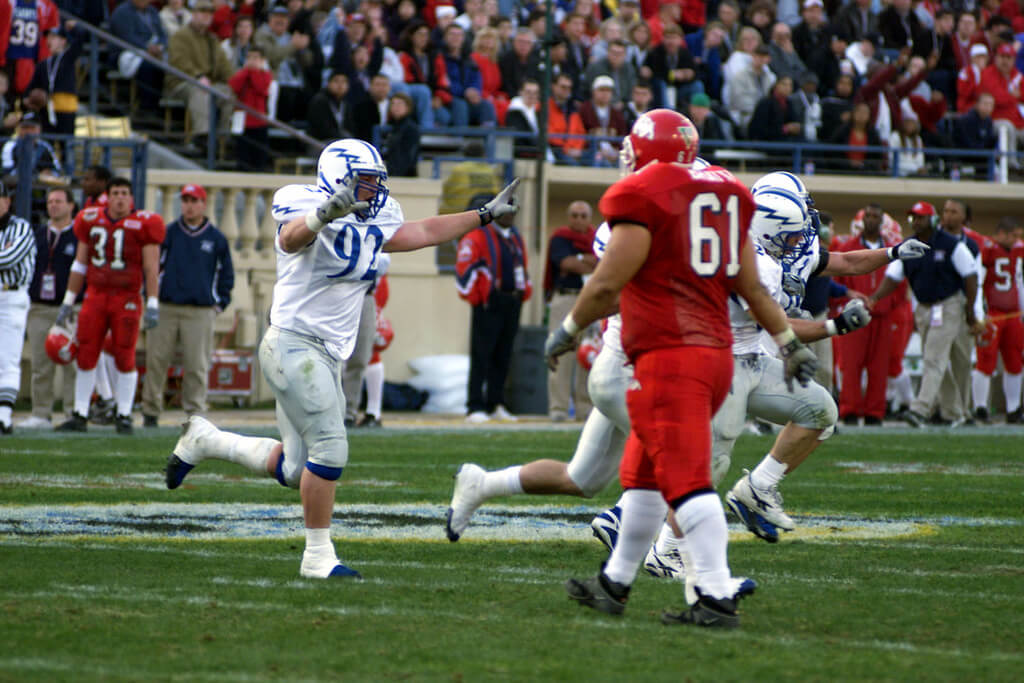 Jason McManus, creator of the Mac Attack Air Raid-RPO Offense and 4 time state championship winner, knows what it takes during the week to win… 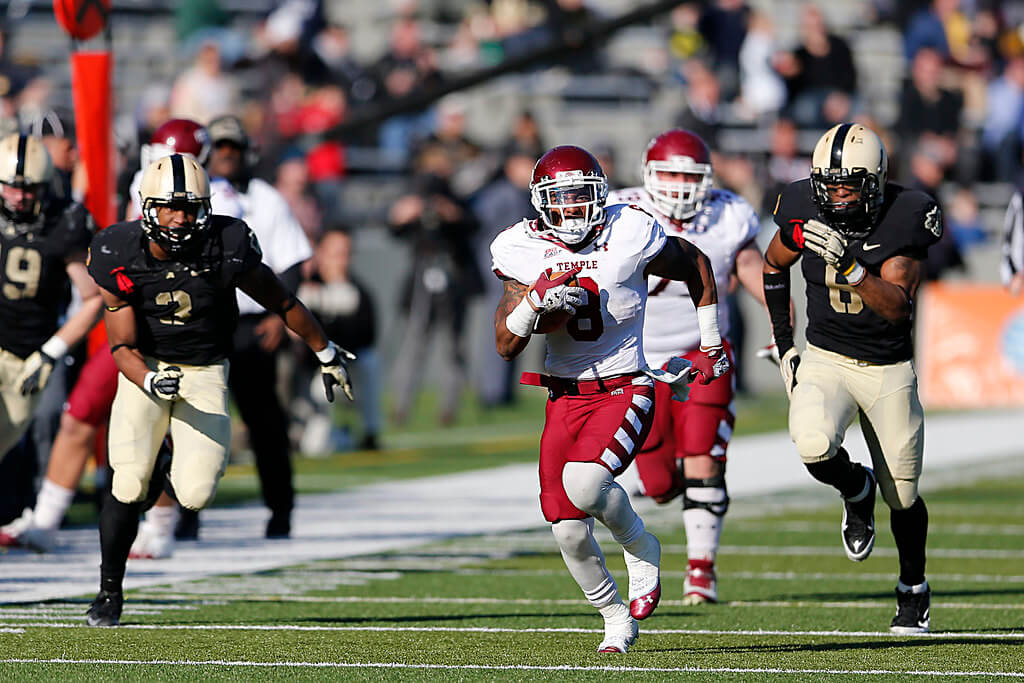 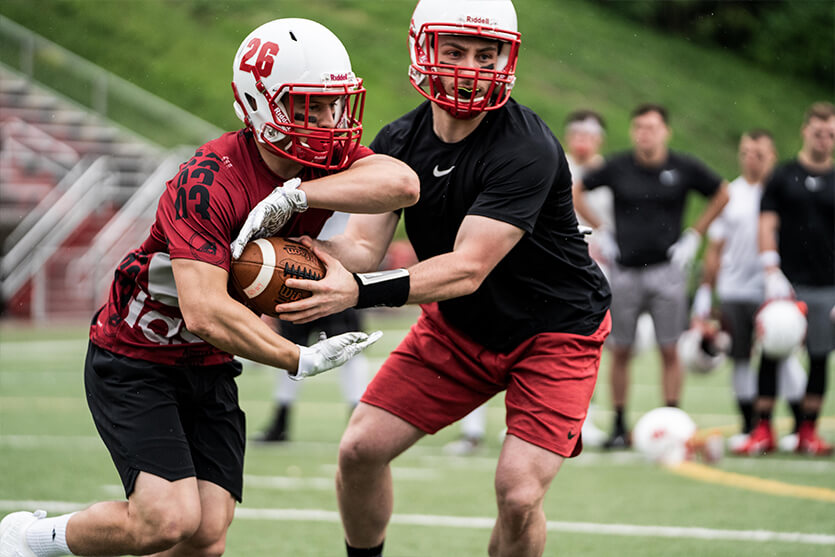