And the good thing about RPOs is that they can truly be added on to any of your run plays.

But the key to that is practicing the RPO correctly.

You cannot just tell your quarterback in team to read a certain defender and throw the slant behind him.

So, let me share with you how Coach Steinberg practices RPOs in his Spread and Shred Offense so that you can start adding them into your own offense if you haven’t already.

Throughout practice, the position groups will work on the play in parts.

The offensive line will practice the run game components. They do not need to worry about the quarterback throwing the ball and many people wonder if we get a lot of penalties for illegal men downfield, but that has never happened to us. The key to that is for the quarterback to be decisive.

Then, the offense will run RPOs as part of the script in seven on seven. Even though the quarterback will throw the ball, it helps keep the defense honest and gives them work with their run fits. Seven on seven is a great time for the quarterback to go through his read and hand the ball off.

The way we practice RPOs demonstrates how it brings things we are already doing together. And when the quarterback understands the RPO concepts well, then he will be able to use it as a tool in the run game with parameters set by the coaches.

This drill works the RPO process for the quarterback the best.

You can also always add more offensive lineman and receiver in a half-line drill to get more players involved.

RPOs are a simple way to get your players in the best position to succeed.

They take time to practice because your quarterback needs to get comfortable with the read, but they pay huge dividends once you get them rolling.

Coach Steinberg goes over all of this and more in this course. 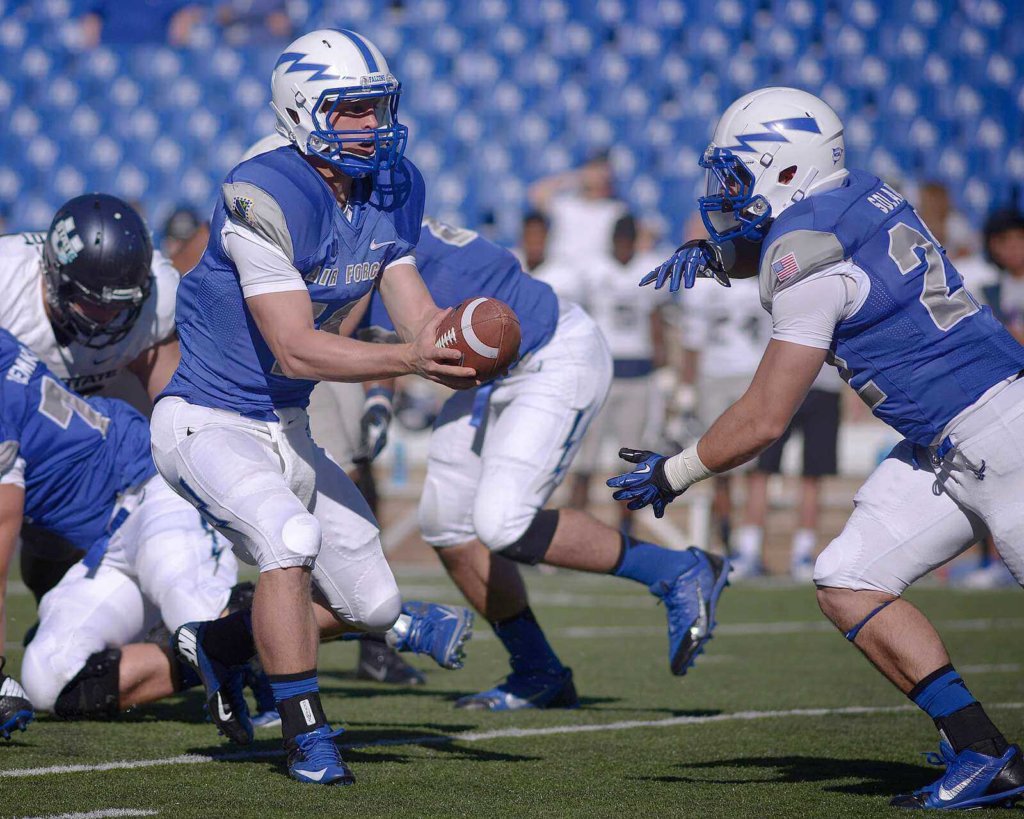 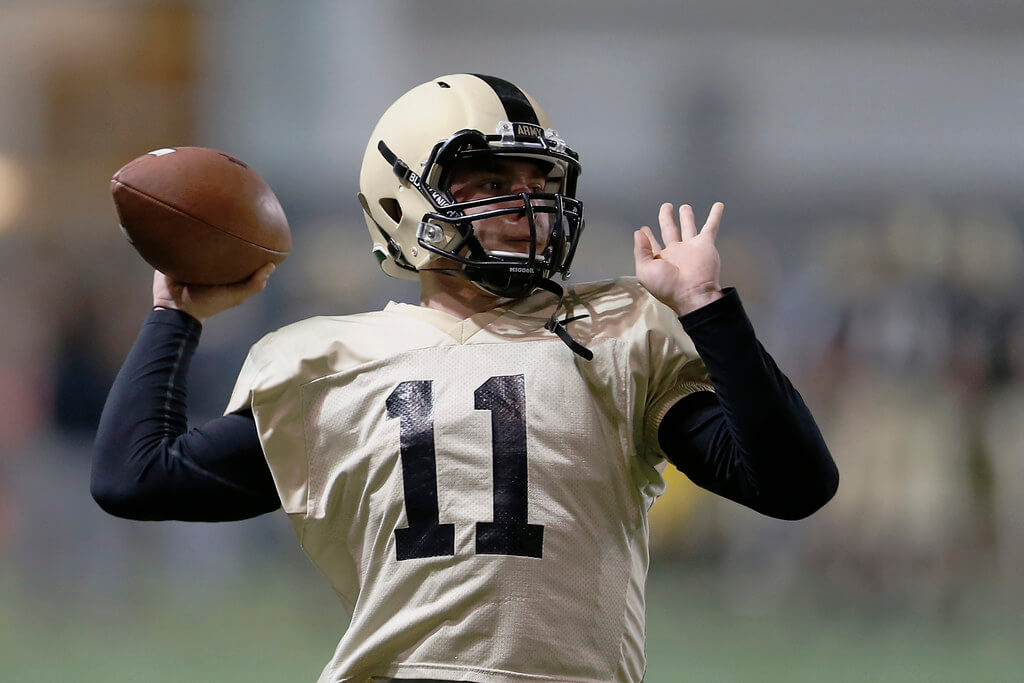 Yearly Plan for QB Development This is our yearly plan for quarterback development. As I mentioned we have a 12-month plan. Obviously, we have a… 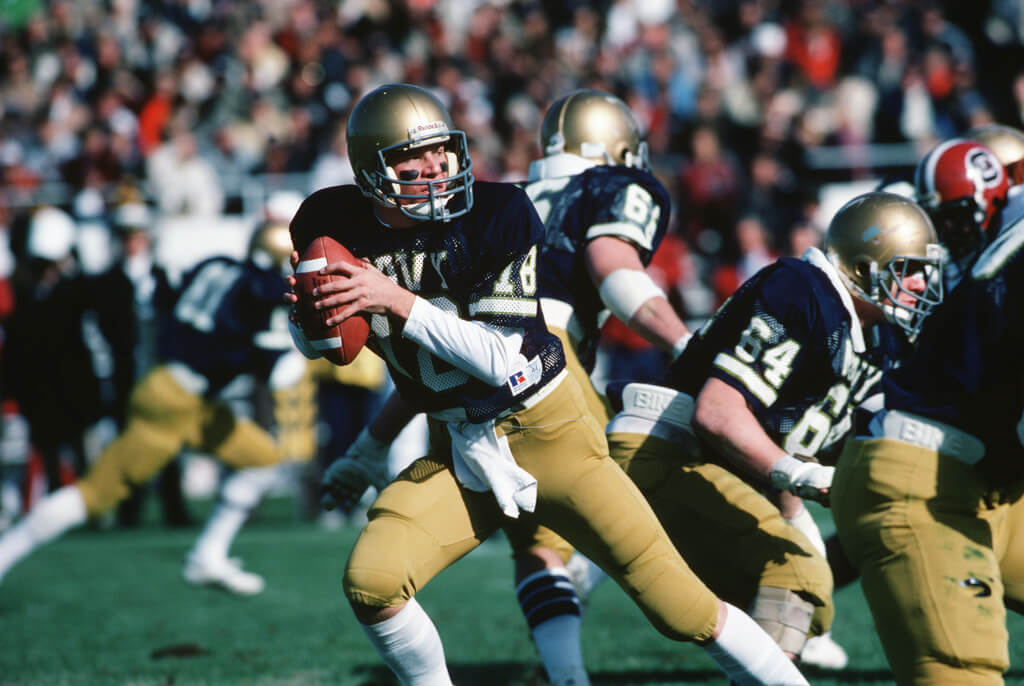 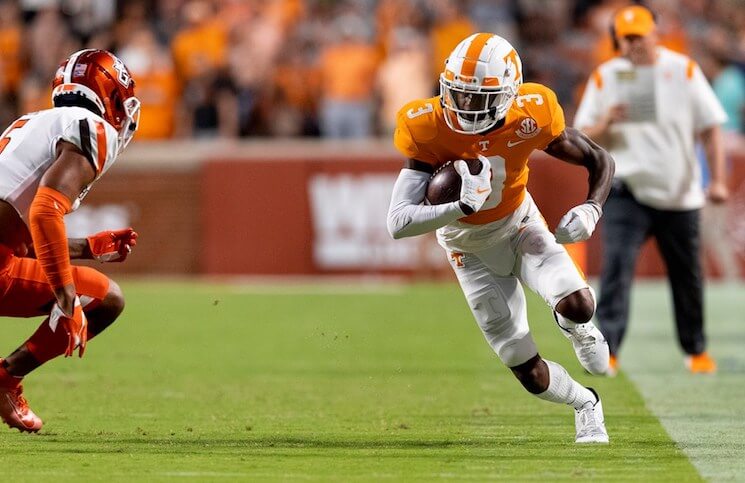