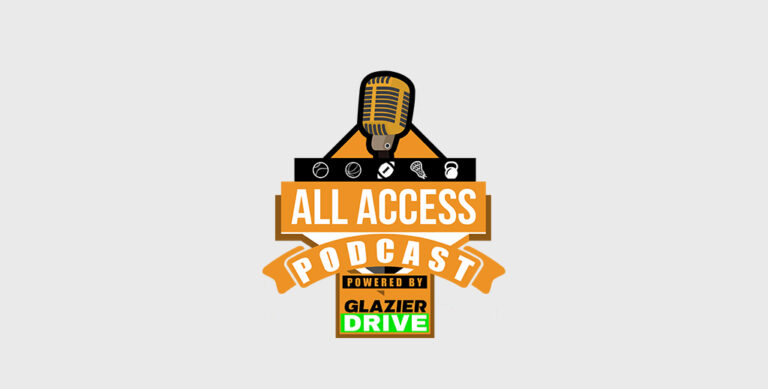 TRIPLE OPTION FOR THE 21st CENTURY College coach Joe Austin is the inventor of the TEXBONE, a marriage of triple option and spread using traditional option