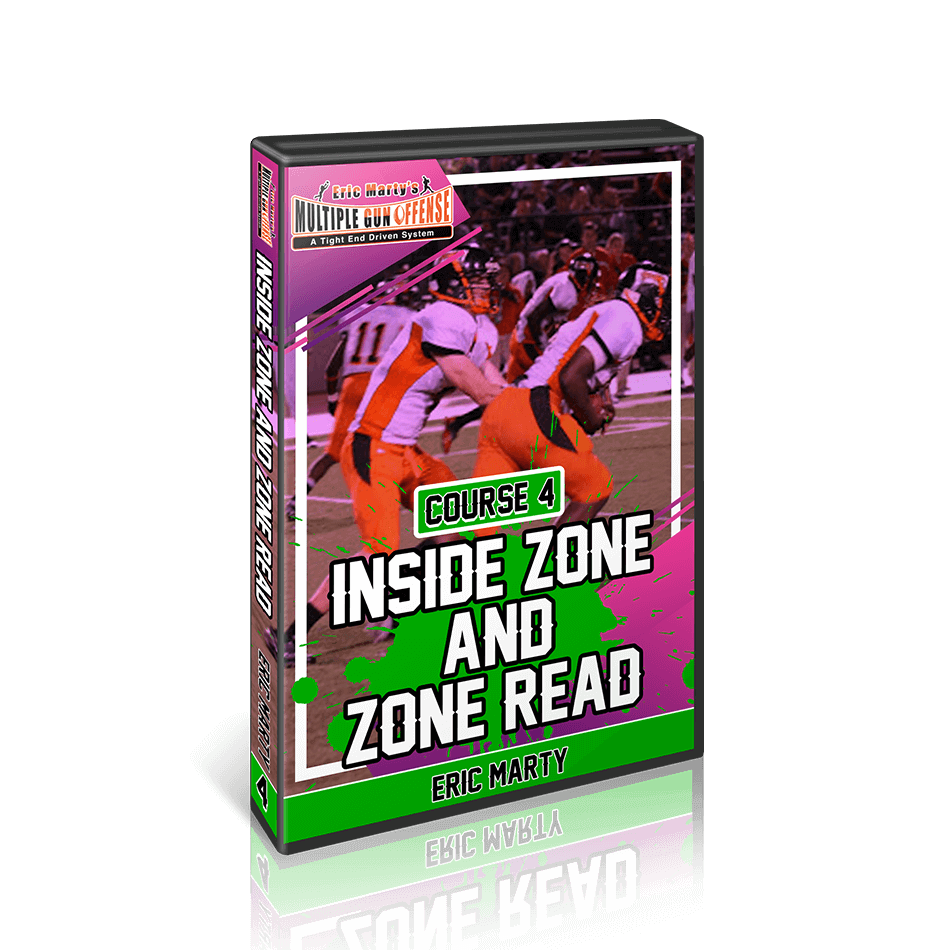 This course is over an hour long!!!

1 Introduction to Inside Zone