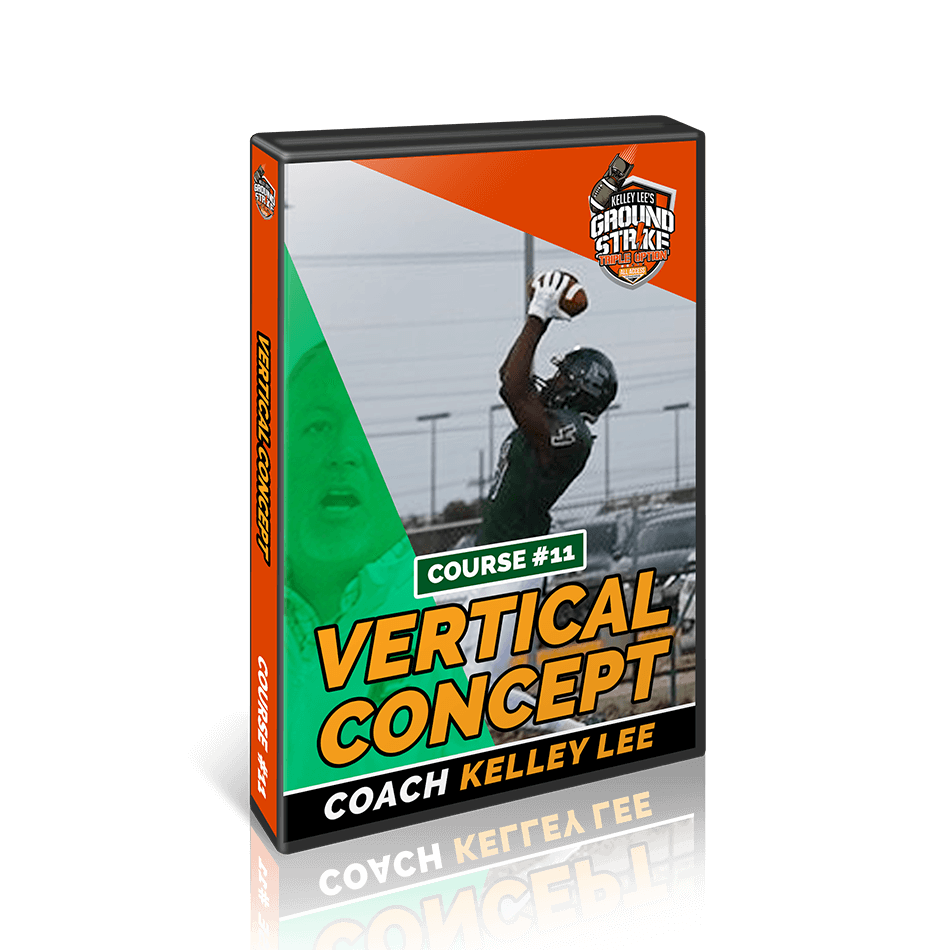 Head coach Kelley Lee played QB in and learned the BYU passing system while he was a QB at WNMU from his OC who coached and played at BYU.

A Triple Option Team that THROWS the ball???

Coach uses a ton of gamefilm to show you the QB read progression...

Besides the Vertical concept