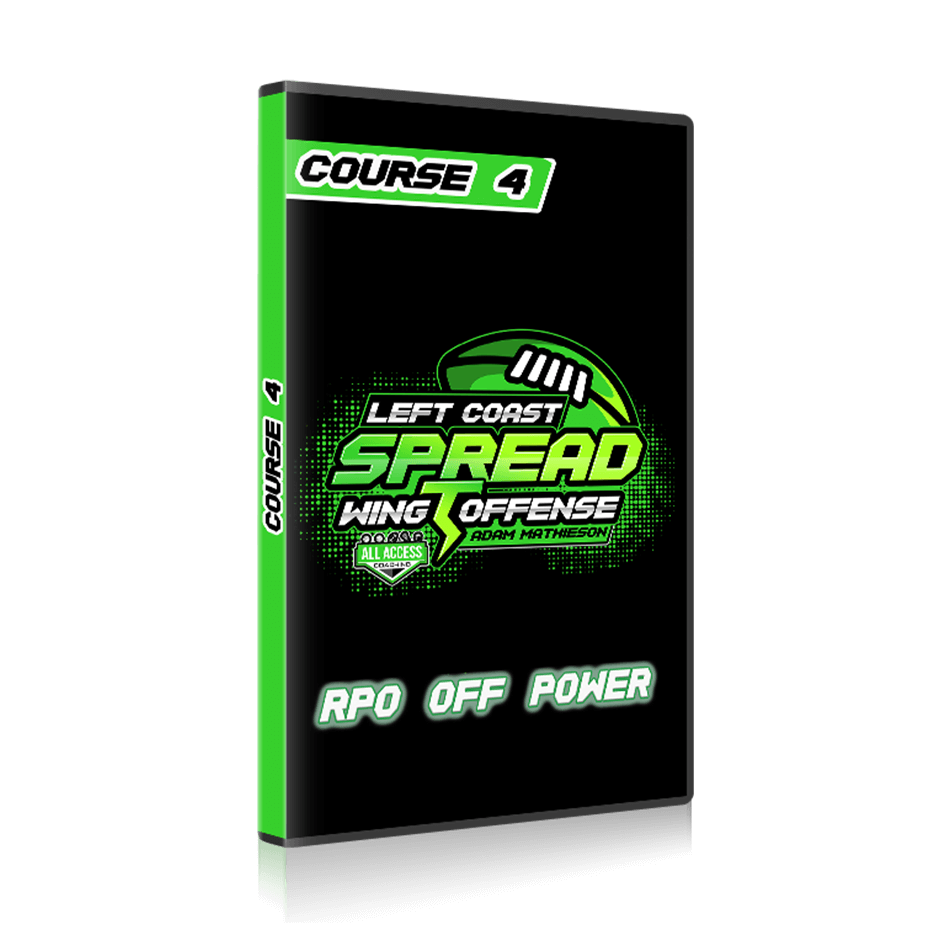 Running RPOs off of Power and Counter Crisis Cross

Can you run various RPOs off of POWER and COUNTER?

Pre-Snap reads to decide whether to throw it or run POWER or COUNTER.

Covered / Uncovered
Clean or Dirty Alley
Free, Limited, or Zero Access
Coach Mathieson goes into great detail of the blocking patterns and the many, many formations that he runs

POWER, which has FB and backside G as lead blockers if under center
POWER READ if the QB is in Shotgun
COUNTER, including the double handoff - "criss-cross"

What's In this Course