Need a POWERFUL run game to the Weakside?

Since a good defense will take away the triple option, you MUST have complimentary plays to attack what the defense is giving you.

BELLY is one of those plays.

it’s evolution started with Bobby Todd and the national champion Georgia Tech teams of the 1950’s…then Tubby Raymond adapted it into the Delaware Wing T. Tom Osborne used it out of the I-back formation while winning national titles with Nebraska in the ’70’s.

Now, in the modern spread, Veer and Belly look an awful lot alike.

That’s because, in theory, the two plays essentially converged to become the same thing. Why some call it Belly (Rich Rod) and some call it Veer (Urban Meyer) is essentially predicated on what offense they evolved from.

Some teams are calling Inside Veer their Belly play and their Outside Veer simply Veer.

But Harding still differentiates based on having a kick block or not. They can run it weakside or strongside.

And now both the Veer and the Belly have become a series of plays and evolved into something similar in modern football.

BELLY is the complimentary play you need in your playbook if your FB is your best player.

Can also run it to the weakside AWAY from Tight End
Learn different TAGS so defense is always wrong
….This play will move the chains…..which sucks the defense in…. then 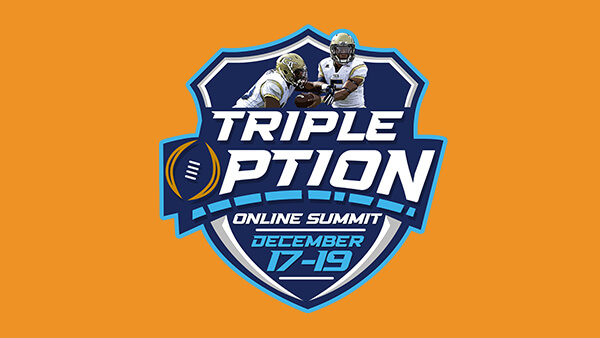