The bread and butter of the Benedict College Offense is a dominating and consistent power and counter run game.

Even at the college level, coaches must make it simple for the players. Coach Johnson made the Tight End and Fullbacks jobs the same. They only have two rules.

The power and counter run game is designed to create running lanes with lead blockers at the point of attack that work to the second level of the defense.

In this video learn the responsibilities and techniques of each player, to effectively run these two schemes against any defensive front out of power (21 and 22) offensive personnel groupings.

Watch game film with Coach Johnson to see how these schemes translate on to the field and result in W’s. 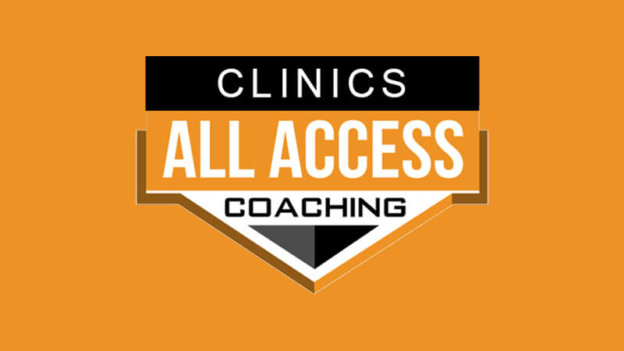