PUT YOUR BEST ATHLETE AT QB !!!

This video will be uploaded on TUESDAY MARCH 5th.

DO YOU LOVE WATCHING GAME FILM?

IS THAT THE BEST WAY TO LEARN?

No voiceover, nobody telling you what you can already can see…..

This is just all of Coach McManus’ game film from his 4 consecutive state championship teams at the HIGHEST classification in South Carolina.

There is over 2 hours of raw game film.

You will see Touchdowns and Linemen missing blocks.

Tunnel screen to the house followed by a dropped ball or QB sack.

This is a GREAT teaching tool for you to show your players the good and the bad.

It’s all on here. 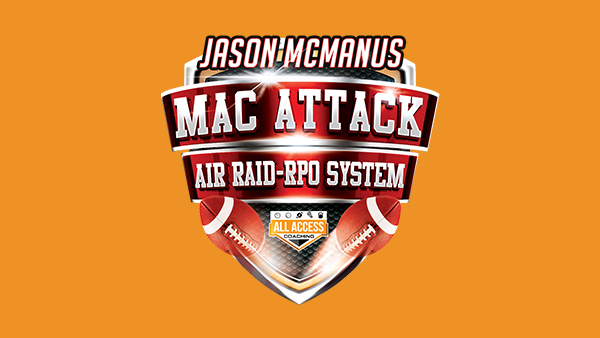 Not Enrolled
Register Now
Login
Accessing this course requires a login. Please enter your credentials below!
Lost Your Password?