Belly from Pistol Including RPOs

Well so is (was) Coach Phipps.

Despite having consistent winning records from under center, Coach Phipps and his 4A Wake Forest squad couldn’t get to the Big Dance.

SO THEY SWITCHED TO PISTOL.

They kept the Delaware Number System. Kept all the backfield footwork the same.

But just backed their QB up so that …..

coach Rick Stewart is also on the talk and there is some great Pistol dialogue at the end during the Q&A session. 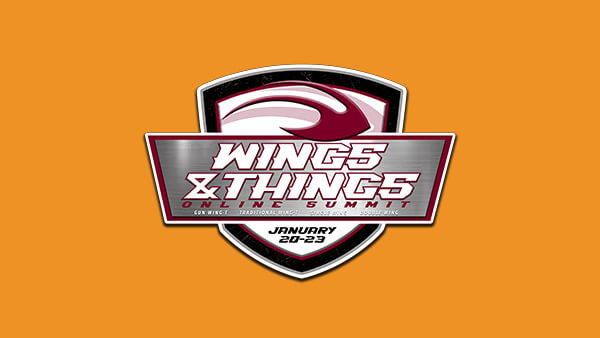